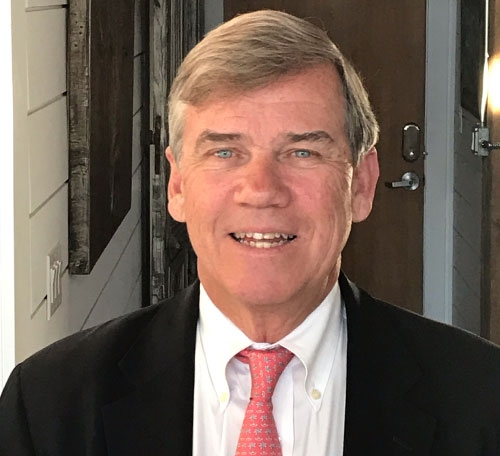 George Kelly serves as the CEO and Founder of Bespoke Mitigation Partners and Partner of Earth & Water Strategies. Prior to forming BMP, Mr. Kelly served as the Chief Market Officer for Resource Environmental Solutions (RES) since 2014. Mr. Kelly also remains on the Board of Directors for RES. After the acquisition of EBX by RES in 2014, Mr. Kelly was charged with leading market initiatives for RES. This included the expansion of market initiatives in states where RES had existing operations, with a focus on expanding wetland, stream, nutrient and species offset markets. In addition, it involved expanding the RES platform geographically and diversifying the client base. In this capacity, Mr. Kelly spearheaded RES’ efforts to open nutrient and stormwater markets in the Chesapeake Bay Region; species markets in the Appalachian, Western and Mid-Western U.S.; stream markets in Texas and the western U.S.; and wetland and stream restoration projects for water quality and carbon markets.

Prior to joining RES, as the Founder and Director of Environmental Banc and Exchange (EBX), Mr. Kelly permitted and sold over $150M of environmental credits in the United States relating to wetlands, streams, endangered species and water quality. He has worked with numerous resource agencies, landowners, investors and private and public credit buyers in the implementation of mitigation projects. He has been a leader in promoting new polices at the federal and state levels relating to market-based solutions to achieve environmental objectives, including the recently promulgated federal wetland mitigation rules enacted in June 2008 and the introduced capital gains bill for mitigation credits (October 2009).

Prior to founding EBX, Mr. Kelly worked at the law firm of Ober, Kaler, Grimes & Shriver for over eleven years and was named Partner and a Member of the Environmental Law Group. At the firm, he was involved with litigation, transactional work and business counseling relating to natural resource damages, environmental permitting and insurance coverage. During his tenure at the firm, he was appointed to Chair of the Environmental Law Section of the Maryland State Bar, to the Voluntary Cleanup Task Force, to the Brownfields Industrial Redevelopment Council, and became a member of the Judicial Conference for United States Court of Appeals for the Fourth Circuit. 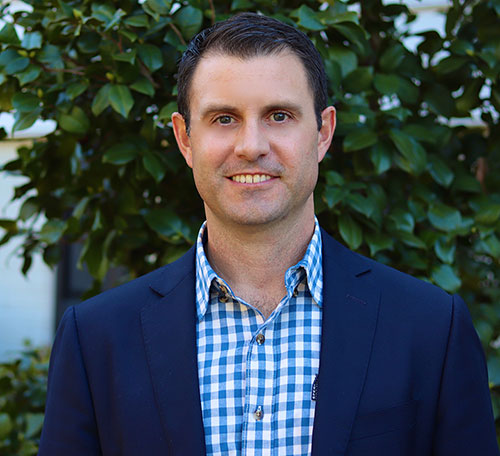 Brendan McGinnis serves as Director of Account Teams of Bespoke Mitigation Partners, Partner of Earth & Water Strategies, and COO of Earth and Water Law. He brings over a decade of consulting and managerial experience operating at the intersection of environmental policy and practice, communications, and economic development. Based in Washington, DC, his career has been extensively active in the water resources and sustainability sectors, with a strong proficiency in convening, managing complex projects, facilitating government affairs, conducting stakeholder outreach, and directing business and organizational development. He supports his clients’ goals by applying his knowledge of regulation, policy, and markets with a practical understanding of the governmental agencies, companies, and NGOs that shape and drive environmental outcomes.